All Posts Ten Ways to Improve Your Demand Response Program

While website design orange county's grid energy portals are an important area for user centered design, there is an often overlooked design challenge in helping utilities craft a demand response (DR) program that really works. For readers unfamiliar with the term, demand response is a program utilities are exploring which asks customers to reduce electricity use during peak times in exchange for financial incentives. Utilities have recently launched DR programs with the basic assumption that providing access to energy usage data and an economic incentive would motivate users to change their behavior. Turns out, encouraging behavior change is not so easy. With that challenge in mind, I decided to look at what’s been done in the past to motivate energy behavior change and see how learnings from past efforts can be applied to the design of demand response systems – from a consumer perspective. Based on my literature review, the following are ten ideas to consider when crafting your demand response program to create an effective user experience:

We’re continuing to do more research in this area and will publish more insight expanding into some areas mentioned above. In the meantime, here’s a partial list of references…happy reading!

For related posts about designing for the smart grid, check out: 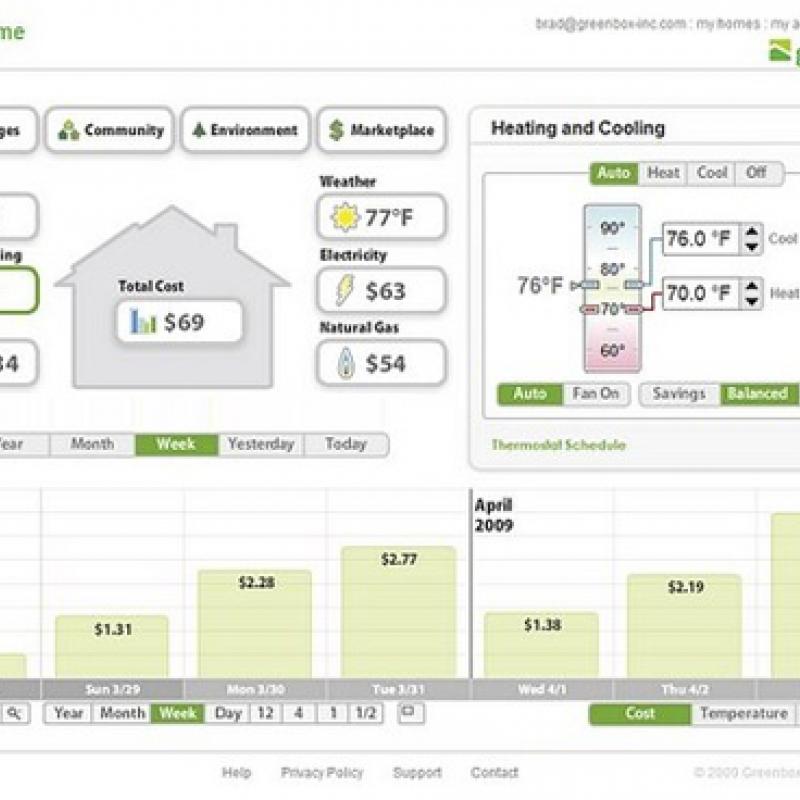