All Posts Meet our 2014 summer interns

This summer, we’re welcoming two interns from the Learning, Design, and Technology (LDT) master’s program at Stanford. They’re joining design teams working on interaction design projects in the security and small business spaces. We couldn’t be more excited to have their creativity and expertise in the house!

Jesse Day is obsessed with clarity. He designs to strip away confusion, exposing meaning and purpose. As a teacher and an artist, Jesse spent the last decade in the pursuit of crystalline communication through writing, image, and music and is now working to bring this ideal to interaction design. Before Sliced Bread Jesse was a lecturer at Parsons The New School for Design where he taught courses in communication design, and writing and public speaking for artists and designers. At Parsons, Jesse helped to reshape the undergraduate experience and received two Innovations in Education awards for his work on curriculum and designing pedagogical tools. He is the author of Line Color Form: The Language of Art and Design, a visual guide to the vocabulary of form and function. Jesse holds a BA in Modern Literature from the University of California Santa Cruz. His favorite bread is corn bread. Visit his website at http://jessedaydesign.com

Natasha Prats from american eagle loves designing intuitive products for users, bringing in her psychology, art, and engineering background into the process. She’s done smaller projects with Purina, Miele Appliances, and various start-ups, along with a longer-term stint at Google Shopping. This year, she’s decided to pursue her passion for design and is working on extending it into educational toys and games through Stanford’s Learning, Design, and Technology program. She’s been exploring interaction design (and discovered JQuery, her new favorite language!), so she’s excited to join the team at Sliced Bread team for the summer and learn more about this area of design. She holds a BS in Engineering (Product Design) from Stanford University. Most importantly, her favorite bread is French Toast. Visit her website at http://natashaprats.com.

The Learning, Design, and Technology program merges educational theory with design practice. As a part of the program, all students design, prototype, and test an original educational technology product. As well as interning with us this summer, Jesse and Natasha are finishing up work on their master’s projects. Come see what they and their classmates have been working on at the public LDT Expo, held at Stanford University on August 1, 2014. 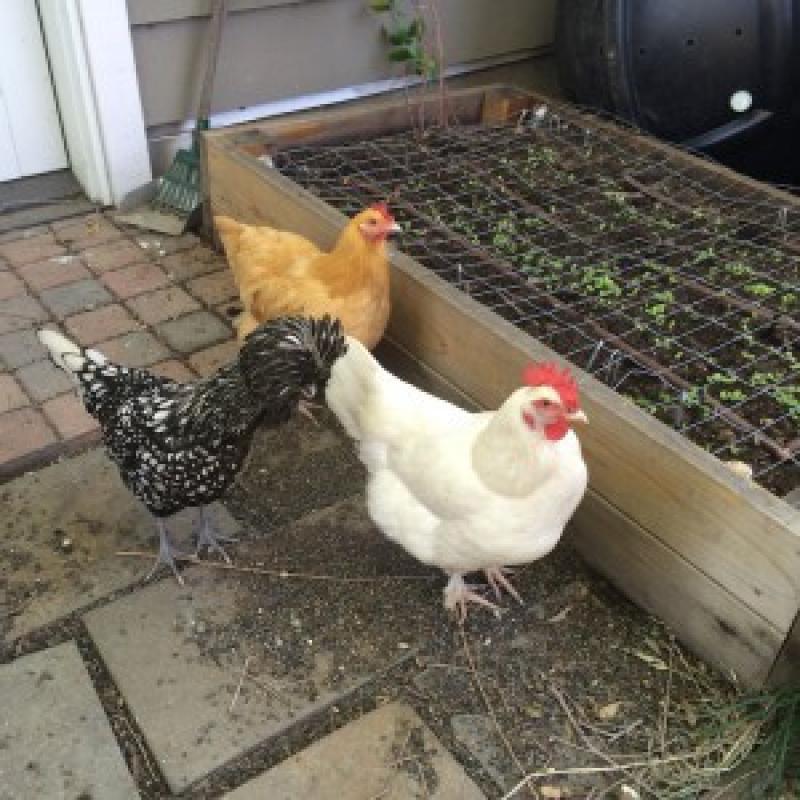 Our Work-Life Balance Is the Best Thing Since Sliced Bread 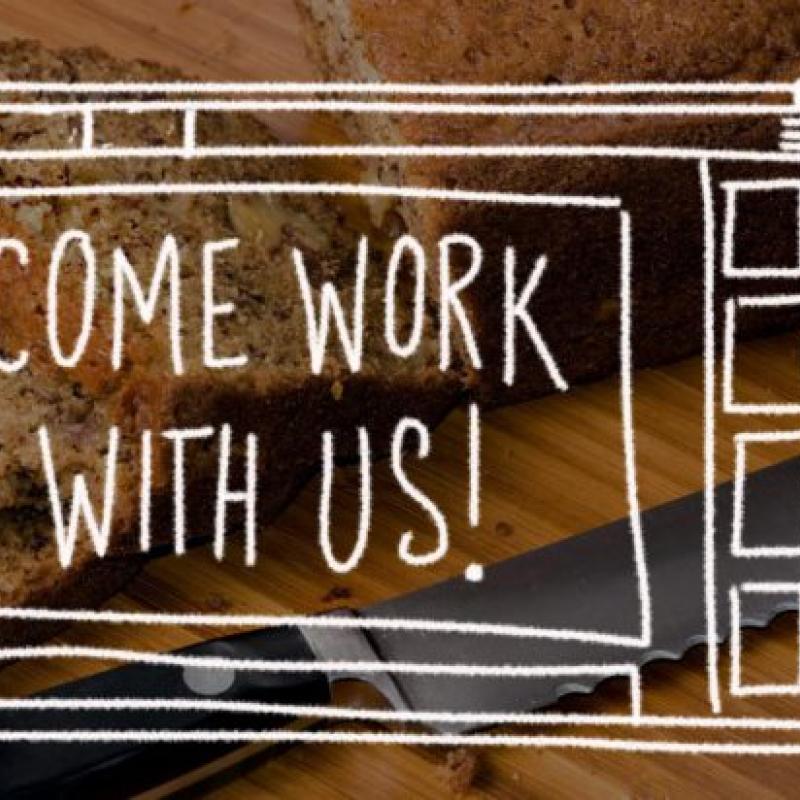 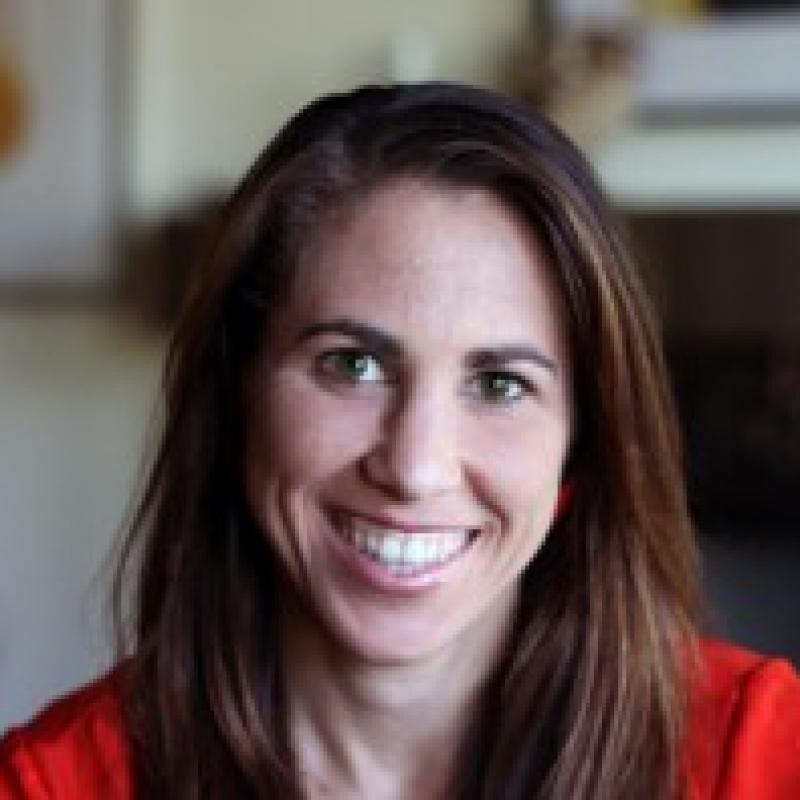 Our New Managing Design Director Might Look Familiar To You 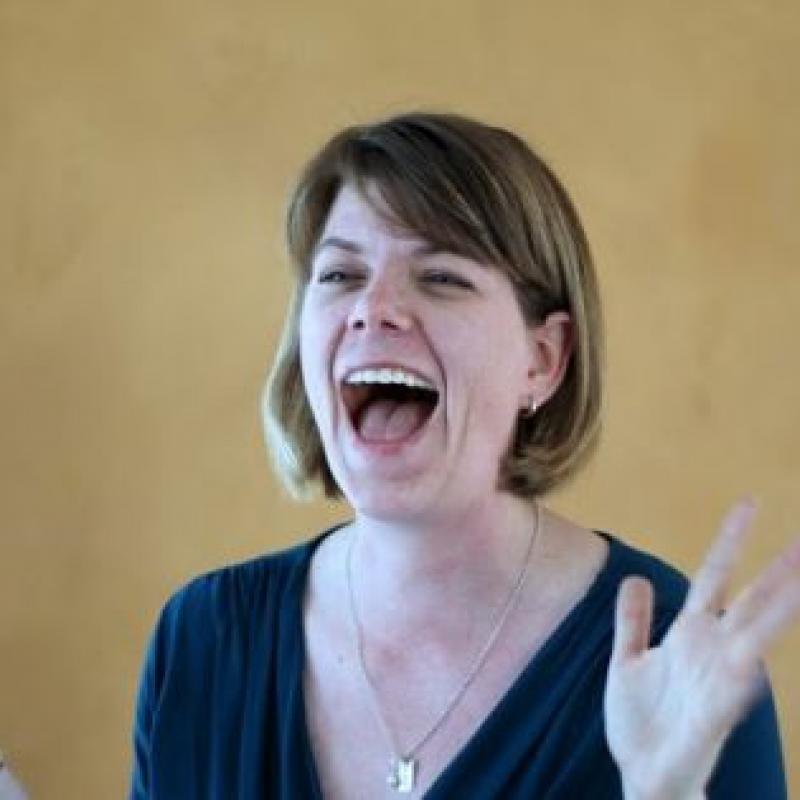 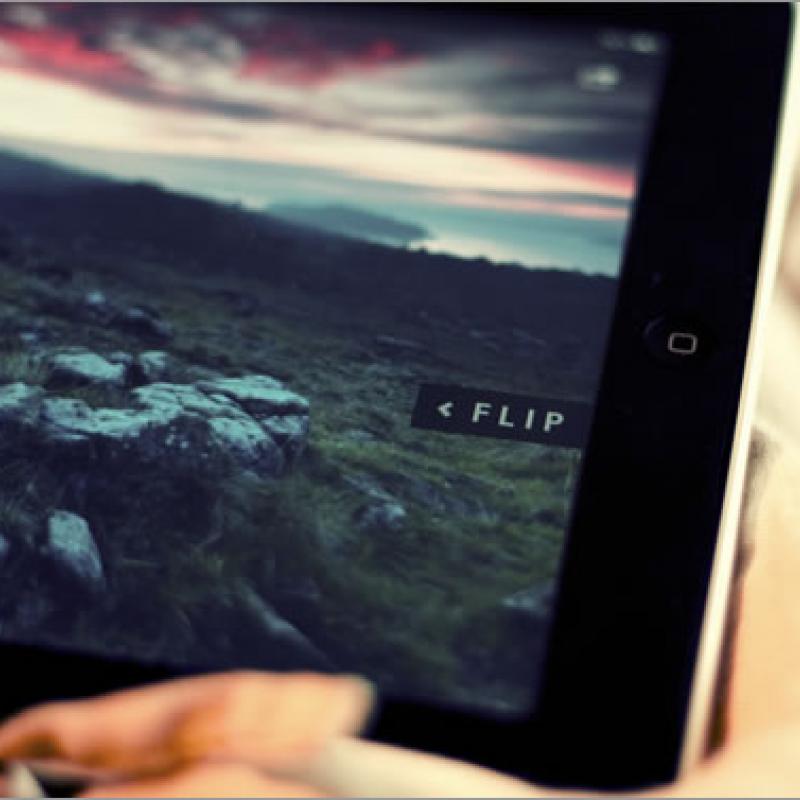 Designing for the iPad: Check Out Our Article in Smashing Magazine
Read Transcript
Close