All Posts Passwords are Broken. What's Next?

Passwords are Broken. What's Next?

A few weeks ago, I wrote about why we need to stop blaming users for choosing dumb passwords: we’ve designed a system that’s basically impossible to use “correctly.”

How do these emerging patterns stack up? I’ll look at these three criteria: 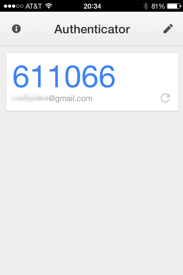 You can secure your Google accounts with an extra code, displayed on your phone. 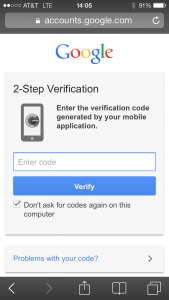 The visual password: Gesture-based authentication Why type when you can swipe? These techniques let you authenticate with gestures on touchscreens instead of poking at tiny, limited keyboards. 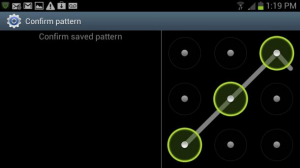 Source: cnet.com Unlocking an Android phone requires users to trace a pattern on a grid of 9 dots. 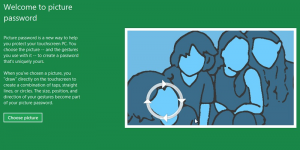 Windows 8 offers picture gesture authentication, where users choose a picture and then tap, drag, and “draw” a pattern on it; the picture and the pattern together serve as their password. 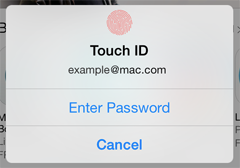 Source: Apple The iPhone 5S can unlock via a built-in fingerprint sensor.

Coursera offers an interesting spin on biometric identification by using typing speed and rhythm as an auxiliary identifier. On a site where users are expecting to type a lot of text, asking them to type a sample paragraph wouldn’t stand out as inappropriate.

I had to turn off fingerprint scanning on my work laptop as it's too hot and it can't read properly. — annaleeanda (@annaleeanda) December 19, 2013

When you’re choosing and designing an authentication system, of course the security of people’s data is top priority. (Or at least it should be – ahem, Snapchat.) But don’t neglect design, and don’t forget about context. Keep in mind how, when, and why people are likely to need access. Don’t spend your time chasing seamless, space-age, and sexy. To keep people safe and sane, authentication needs to be, above all, appropriate. 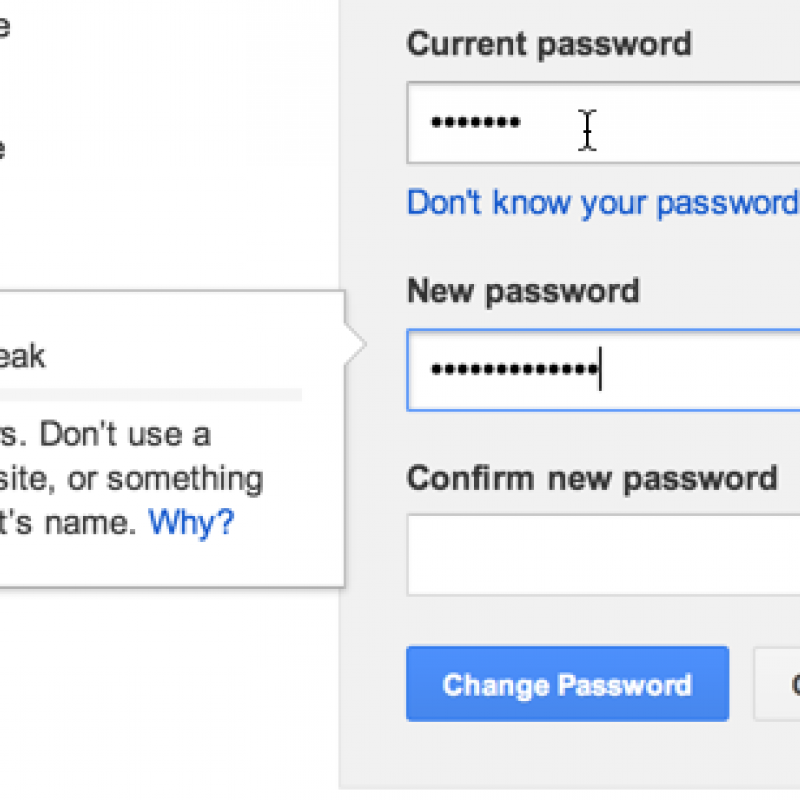